Indeed Russian culture is full of interesting and unusual things that are not typical for the rest of the world. It is rich in history and has several different interpretations. Russian culture is often related to myths, fairytales, folklore, and even Russian girl names. When it comes to the last one it is usually the subject of single man’s interest who date Russian ladies on contemporary online dating sources.

Moreover, Russian girls dating is the opportunity to meet females representing their own culture and mentality. The meanings of their names are not the exception and among being unusual to foreigners they are also interpreted differently. 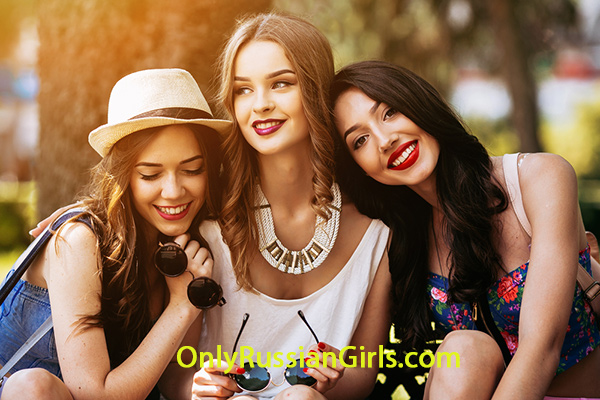 Bogdana. This name is a girl name and can be often heard in such Slavic countries as Russia, Poland, Ukraine and many other ones. According to the translations, this name means a gift of God or given by God.

Anastasia. This one is a common Russian name that usually means resurrection. The meaning of this one originates from Greek language but is often related to well-known daughter of the last emperor of Russian Empire Nicholas II.

Ekaterina. This name also comes from the Greek language as the word “katarios” means pure in Greek. Another word that clearly has the same root is “katarsis”, which can be translated as purification. “Katarsis”, as the word itself, is commonly used in South Slavic languages, Croatian in particular.

Elizaveta. This one can be translated as “the one who is devoted to God”. In fact, this Russian name is usually related to its international variations such as Elizabeth.

Evgeniya. Originally comes from the Greek language and is often interpreted as a noble aristocrat. This is actually a feminine form of male Greek name Eugenios.

Larisa. Another female name of Greek origin that is very popular in Russia. This one may have two meanings. On the one hand, it is a derived form of Larissa which means a nymph in Greek mythology. On the other hand, Russian Larisa can come from the name of one of the ancient cities in Greece.

Indeed Russian names have very interesting and unusual meanings that may not be the same when it comes to comparing them with other languages, which solid proof Slavic countries having rich and old culture.